This time of year leads to more people deciding to divorce than any other.  The holidays make people miserable and New Years resolutions make it easy to decide to put the terrible part of your life behind you.  Many people won’t file until the spring when they get their tax returns, but there are thousand who decided in the last week that they want out of their marriage.  With that in mind, below I have given some practical words of wisdom.   In no particular order:

1.      As much as getting a divorce is hard to pull the trigger on, you aren’t re-inventing the wheel here.  You’ve probably heard that ½ the marriages in the US end in divorce.  In recent months we’ve seen it happen to Kobe Bryant, Tiger Woods, Kim Kardashian, Demi Moore and John (Cougar) Mellencamp.  Of course there are tens of thousands of every day normal people in this boat too.  Point is that you aren’t alone and while it takes courage to bail, if it’s the right thing then don’t worry that it’s the hard thing.

2.      Nobody finishes a divorce and talks about how great of an experience it was, but if you are going to go through it, if it can be amicable then make it that way.  Too many couples fight over nonsense because they are really focused on emotions of hurt from the marriage.  If you can both be adults and figure things out through mediation or just talking you and your children, not to mention your pocketbook will be better served.

3.      Almost everyone going through a divorce thinks about what they want right now.  That makes sense, but you should also think about what you want six months from now, two years from now, five years, ten years and twenty years from now.  If you have no family in Baltimore and want to move back home to Florida in three years when your child will be starting school, you need to think about that now.  Same holds true when it comes to your kids education, religion, your future dating life, etc.  Too many clients end up back in court after the divorce is finalized because they just want out and didn’t think about their future.

4.      You have your whole life in front of you. I bet it’s hard to be a 40 year old divorcee with a bunch of kids, but you still have 40 more years for happiness.  Why be miserable?  Get through this hard time and give yourself a shot at happiness.

5.      Be goal focused.  Don’t just expect your attorney to solve your problems.  Tell them what the ten most important goals you have in the divorce and work to reach as many of them as possible.  If you hit on 10 of them, you should feel like things went as well as they could.

6.      Do something nice for yourself.  Take a trip.  Get a massage.  Go shopping.  If you want a divorce then getting one should be a re-birth that needs to be rewarded.

8.      Look out for marketing gimmicks like “father’s rights.”  If you are married and have kids, for the most part a husband and wife have equal rights.  Women get the kids more because they are usually the ones taking care of them, but that doesn’t mean men can’t get custody too.

9.      He/she is not going to change.  I almost never see someone go from miserable to overjoyed in a marriage.  Marriages to get better and every marriage goes through its share of ups and downs.  But if things haven’t been good for many months or years, don’t hold your breath that it will get better.

11. Exercise or find other means of release: You will be under near unprecedently high level of stress.  Whether jogging, lifting, yoga etc. find an activity which will give you release and otherwise energize you for effective parenting.

12. Identify realistic goals for your case:  In other words, if you work 80 hours a week and travel 2-3 days a week for work and your spouse is at home with the kids full time, absent other circumstances, you face a major uphill battle in a custody fight.  Soberly and calmly review the issues and stake out realistic goals.

13.  If you have children, make every effort to set a positive tone for the divorce so that a healthy relationship can be maintained for the benefit of children…and grandchildren.

14. Hire a lawyer who wants to resolve the case amicably (thereby putting the client’s needs first) but who has the skill set to properly prepare for and go to trial if necessary.

15. The most important thing in divorce is to make an “informed decision.”
Every person considering divorce should know his and her legal rights as
well as what to expect from the process such as, length of the process,
potential costs, procedural rules, etc.

Here’s hoping you don’t get divorced in 2014, but if it’s the right thing for you,  Contact our office to speak with an attorney about your unique situation. 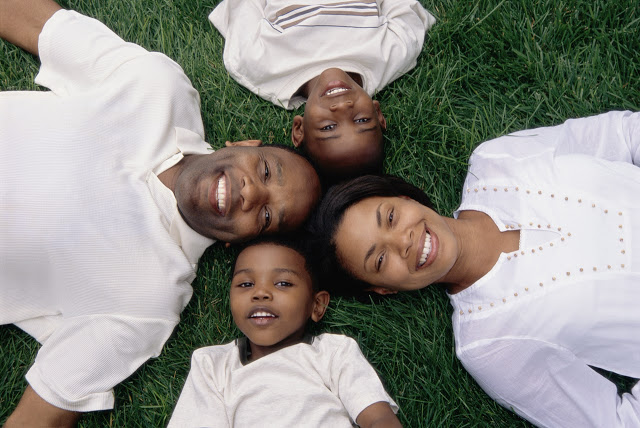 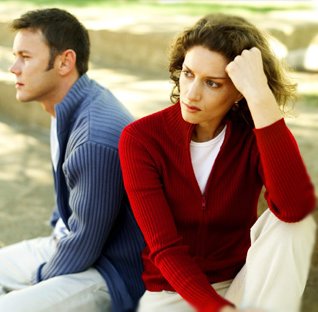