A federal judge in Washington has issued a key order in one of the many ongoing mass-BitTorrent piracy lawsuits in the United States. The judge ruled that a complaint from the “Elf-Man” movie studio is insufficient because the IP address evidence does not prove that an account holder is guilty of copyright infringement.

Mass-BitTorrent lawsuits have been dragging on for years in the US, involving hundreds of thousands of alleged downloaders.

The copyright holders who start these cases generally provide nothing more than an IP address as evidence. They then ask the courts to grant a subpoena, allowing them to force Internet providers to hand over the personal details of the associated account holder.

The problem, however, is that the person listed as the account holder is often not the person who downloaded the infringing material. Or put differently; an IP address alone can’t identify a movie pirate.

Judges who handled similar cases in the past have made observations along the same lines and now Washington District Judge Robert Lasnik has added his opinion, ruling that IP address-only evidence fails to meet the pleading standards required to pursue for copyright infringement.

The case in question involves the makers of the movie Elf-Man, who sued hundreds of people for being involved in pirating their film using BitTorrent. The studio alleges that the IP address assigned to each defendant was monitored sharing a pirated version of the film.

More specifically, the complaint alleges that the defendants either (a) downloaded the pirated film themselves, or (b) permitted, facilitated, or promoted the use of their Internet connections by others to download the film.

While the above may be accurate in some cases, it’s not good enough for a copyright infringement claim. Ruling on a motion to dismiss filed on behalf of one of the defendants, Judge Lasnik notes that part (b) is not a valid claim.

“[The movie studio] has actually alleged no more than that the named defendants purchased Internet access and failed to ensure that others did not use that access to download copyrighted material,” Lasnik states.

In other words, the complaint itself states that the account holder may not be the person who downloaded the movie, which isn’t enough to pursue the case.

“While it is possible that the subscriber is the one who participated in the BitTorrent swarm, it is also possible that a family member, guest, or freeloader engaged in the infringing conduct,” he adds.

As noted by troll watcher SJD the order is a win for the many people involved in similar cases. “This is yet another nail (and a pretty sharp one) in the coffin of copyright trolling,” she writes.

Elf-Man’s main star Jason Acuna probably won’t mind the outcome, as he previously distanced himself from the lawsuits in question. 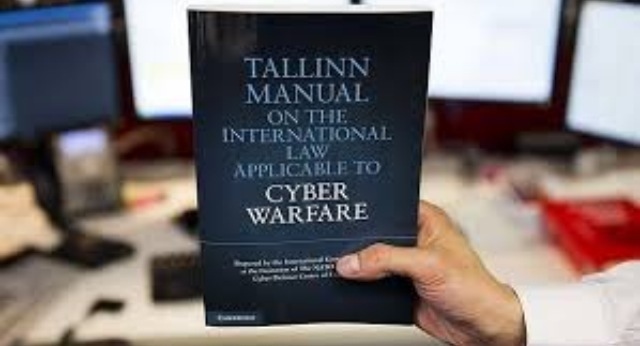