In what is being billed as the first effort to apply the traditional rules of war to state-sponsored hacking, a think tank has released a treatise on the legal parameters of cyberwar.

In discussions that are often advisory because of the cutting-edge topic, The Tallinn Manual (named after the Estonian city in which the treatise was developed) offers its views on a wide range of Internet issues. They range from whether hospitals, reservoirs and nuclear power plants are ever an appropriate hacking target (no) to whether a civilian hacker could ever be appropriately targeted with conventional weapons (yes), according to the Associated Press, Salon and a Huffpost Tech page on the United Kingdom version of the website.

A NATO think tank, the NATO Cooperative Cyber Defense Center of Excellence, suggested that the Tallinn Manual be created, but it is not officially sanctioned by NATO. 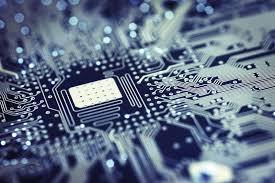