Citing Florida’s “Stand Your Ground Law,” many analysts are characterizing the Trayvon Martin case as difficult, stating that George Zimmerman has a credible claim for Self Defense. I argue that self defense is inapplicable. I do not see this case as difficult. I see this case as one where Zimmerman was committing Child Abuse and Trayvon Martin died while this abuse was being committed. Being that this is the case, Zimmerman should have been promptly charged with Felony Murder as a result of Trayvon dying during the commission of aggravated child abuse.

First, a quick introduction to the concept of Felony Murder. Felony murder is a legal doctrine that broadens the crime of murder by punishing an offender when the offender kills accidently or without the specific intent to kill in the course of committing a felony. For example, during the commission of a robbery, if the offender points a gun at a cashier and the cashier gets so frightened that he has a heart attack and dies immediately, then in some jurisdictions, this would be felony murder, and the offender would be found guilty of murder despite never intending to kill. Florida has such a felony murder statute, and it is intended to find an offender guilty of murder when a death occurs during the commission of certain felonies. One of those felonies is Child Abuse. Essentially, the Florida felony murder statute allows a person to be charged with murder when the victim dies while being subjected to Child Abuse. Because Trayvon Martin was a child, the “scuffle,” as it is so famously referenced, was actually the commission of child abuse; and due to this act of child abuse, coupled with Trayvon’s death, a felony murder occurred.

Trayvon Martin Was a Child Under Florida Law

Shame on the reporter who argued that because Trayvon was 6″3″ and 150 pounds, that a court would not consider him to be a child. If this was the case, every child predator would just look for a large 16 year old child, with assurance that he or she would be forgiven if the child is the size of an adult. Under Florida law, 17 year old Trayvon Martin was a CHILD- regardless of his physical size, stature or demeanor. Florida Statute Section 827.01 defines a “Child” as “any person under the age of 18 years.” Thus, Trayvon Martin was a Child!

Zimmerman Committed Child Abuse Against Trayvon Martin
Florida Statute Section 827.03 defines “Child Abuse” as (1) intentional infliction of physical or mental injury upon a child; or (2) an intentional act that could reasonably be expected to result in physical or mental injury to a trial. It goes on to define “Aggravated Child Abuse” as occurring when a person (a) commits aggravated battery on a child; (2) willfully tortures, maliciously punishes, or unlawfully cages a child; or (3) knowingly or willfully abuses a child and in so doing causes great bodily harm, permanent disability, or permanent disfigurement to the child.

In light of the above statute, and because Trayvon Martin was a CHILD. The scuffle, fight, struggle, chase, capture, etc that everyone references, was nothing short of CHILD ABUSE.

Because Trayvon, a Child, Was Killed, While Being Abused by Zimmerman (Aggravated Child Abuse), it is Murder, Regardless of Whether the Killing Was Lawful (Self Defense)

Florida Statute Section 782.04 defines murder. The first subsections of this statute defines Murder when a killing is “unlawful.” The significance here is that some killings, for example in the case of self defense, can be lawful, which means that one would not be guilty of Murder. However the subsequent Subsection 3 defines certain acts as Murder, regardless of whether the killing was lawful. In essence, this portion of the Florida Murder Statute defines types of murder that are strict liability, where self defense is NOT an excuse.
One of these strict liability murders is felony murder, and the statute goes on to define Murder, regardless of whether the killing was lawful, as occurring when a person dies during the perpetration of Child Abuse.

This statute was designed to protect children like Trayvon. In essence, under the above train of thought, Zimmerman could and should be charged with Felony Murder, and he would not be able to use the “Stand Your Ground Statute,” because the Florida Felony Murder statute says that it is irrelevant and that self defense does not matter when a Child is killed.

To drive home the above point, and why it makes perfect sense, consider the following scenario:
You have a 17 year old son. He asks to go to the movies. You say no. He then retaliates and attempts to forcibly take the car keys. You attempt to stop him, but a physical struggle ensues. During the struggle, you lose your temper and pushes the child down hard. The child falls, hits his head and by a stroke of bad luck, dies as a result of his head hitting a hard object while falling. The Florida law would and should find you guilty of Felony murder because by pushing your child down hard you were abusing him, and because he died while you were committing this act of abuse, it becomes felony murder. Now my example is between parent and child 100% unintentional, but this law is intended to hold adults to a higher standard and protect CHILDREN. Now consider the case of an adult male getting into a physical altercation with a CHILD and then losing his temper and shooting him in the chest. This would then obviously be felony murder.

Now as simple as my line of reasoning is above, many readers may be asking, well WTF is going on in Florida. The answer is that few have stopped to realize that TRAYVON MARTIN WAS A CHILD. Once we can get a consensus that TRAYVON WAS A CHILD, then it is easy to see that this was child abuse, and then it easily becomes felony murder, and then whether or not Zimmerman was acting in self defense becomes irrelevant.

This article was written by Dondi West, an attorney, and represents his opinion.  This article is for informational purposes only and does not constitute legal advice and should not be relied upon as legal advice

Previous PostTrayvon Martin Case: My Simple Legal Argument Outline of Why Zimmerman Should be Charged With MurderNext PostHow to Improve Your Credit Report Legally
0Shares 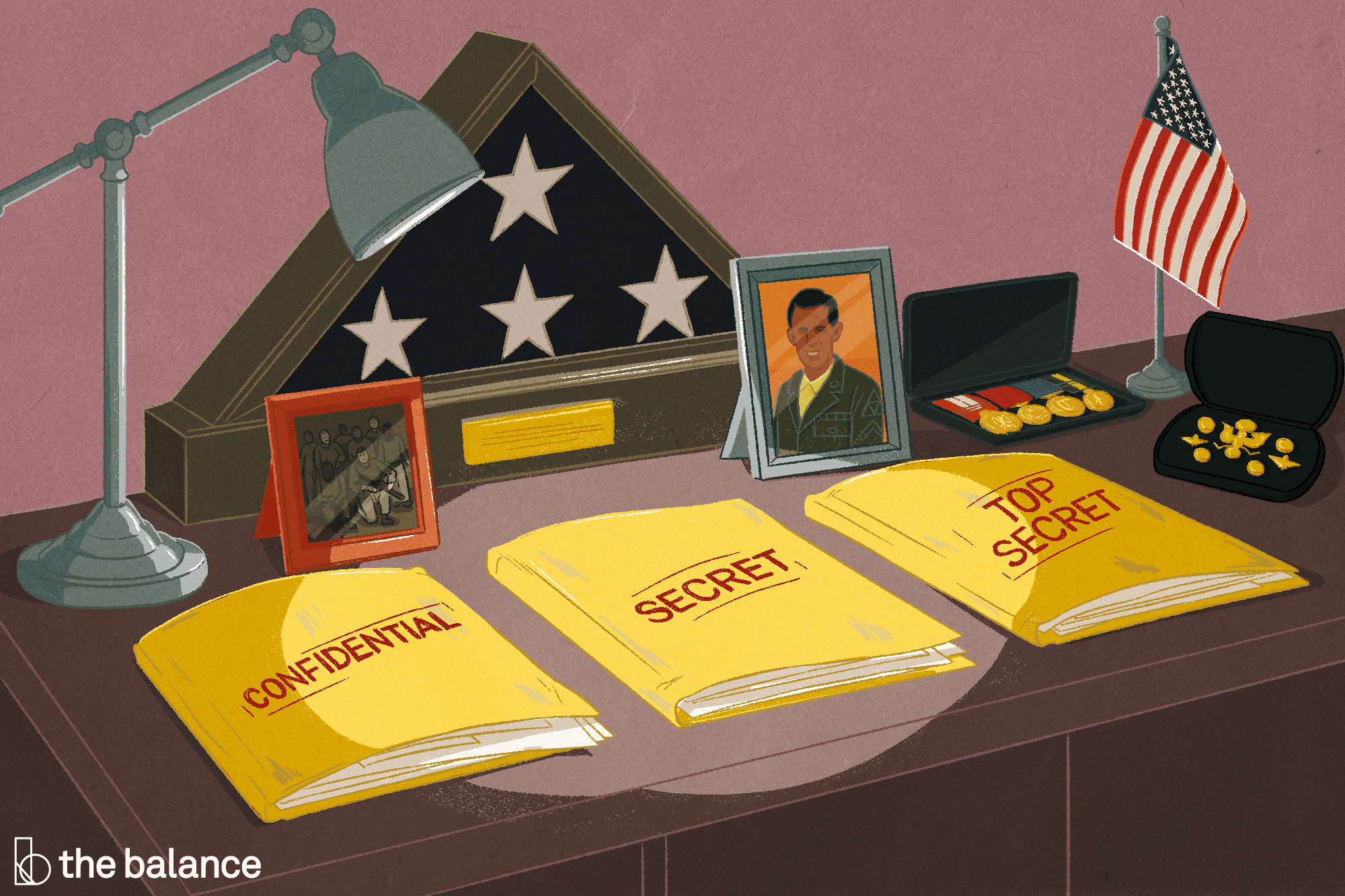 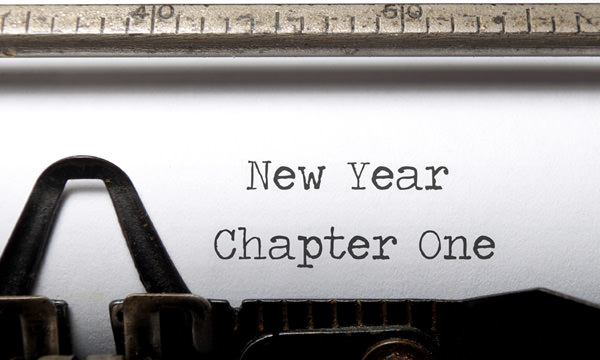