I began this post with the intention of writing my personal tribute to Nelson Mandela.  I could refer to this great man by his traditional Xhosa clan name, “Madiba,” but as one South African noted, Madiba should not be thrown around loosely.  I am simply a lifelong beneficiary of Nelson Mandela’s life work and legacy. Nothing more.

Since his death, I took the time to reflect deeply on his life, the rough road he traveled and his impact on the world.  In doing so, I was humbled.  When I considered his spirit, I realized that I have a long way to go.  I realized that, at this point in my life, I am just an apprentice, at least until I can find a life mission that can even remotely resemble Mandela’s contribution to the world.  I do know that after my several days of reflection, I managed to gather up the following words:

He was an anti-apartheid revolutionary. First and foremost.

I was literally stuck there.  Rightfully so.

Given the above description, instead of noting his hard work, his perseverance and his amazing spirit of forgiveness, with little context (like so many others have) the greater tribute, in my opinion, is to remind the world of his consistent message and cause.  From the news coverage surrounding his death, one could walk away thinking that his cause was always popular.  However, for most of Nelson Mandela’s life, his cause was unpopular with the majority; it was considered radical by many;  it was not celebrated; and certainly his clan name would not have been used by the likes of George W. Bush to score political points.  His courage in the face of opposition, and him being willing to die in jail for what he believed in is what made him great.  The power of the world flew to South Africa to pay their respects, but there was a point in the not so distant past where this outward show of support for Mandela would have been political suicide. With this context in mind,  Mandela’s life work should cause each of us to consider the fact that many people, in America and around the world, are still being discriminated against, not just on the basis of race, but also because of sexual orientation, gender, age, socioeconomic status, religion, disability, and any other unique characteristic that should be used for nothing more than to describe the many beautiful facets of humanity.  Considering this point of continued failure on the part of mankind, my tribute to Nelson Mandela is a renewed Spirit of Purpose on my part; and to ask that you join me in considering the words spoken by Emperor Haile Selassie I to the United Nations, which are still very relevant and apropos as we honor Nelson Mandela .  After doing so, please share this post and/or leave a comment with your opinion of how Haile Selassie’s words succinctly eulogizes Mandella’s lifelong cause.

That until the philosophy which holds one race superior and another inferior is finally and permanently discredited and abandoned: That until there are no longer first-class and second-class citizens of any nation; That until the color of a man’s skin is of no more significance than the color of his eyes; That until the basic human rights are equally guaranteed to all without regard to race; That until that day, the dream of lasting peace and world citizenship and the rule of international morality will remain but a fleeting illusion, to be pursued but never attained and until the ignoble but unhappy regimes that hold our brothers in Angola, in Mozambique, and in South Africa in subhuman bondage have been toppled and destroyed; until bigotry and prejudice and malicious and inhuman self-interest have been replaced by understanding and tolerance and goodwill; until all Africans stand and speak as free human beings, equal in the eyes of the Almighty; until that day, the African continent shall not know peace. We Africans will fight if necessary and we know that we shall win as we are confident in the victory of good over evil.

—English translation of 1963 Speech delivered to the United Nations and popularized in a song called “War” by Bob Marley. 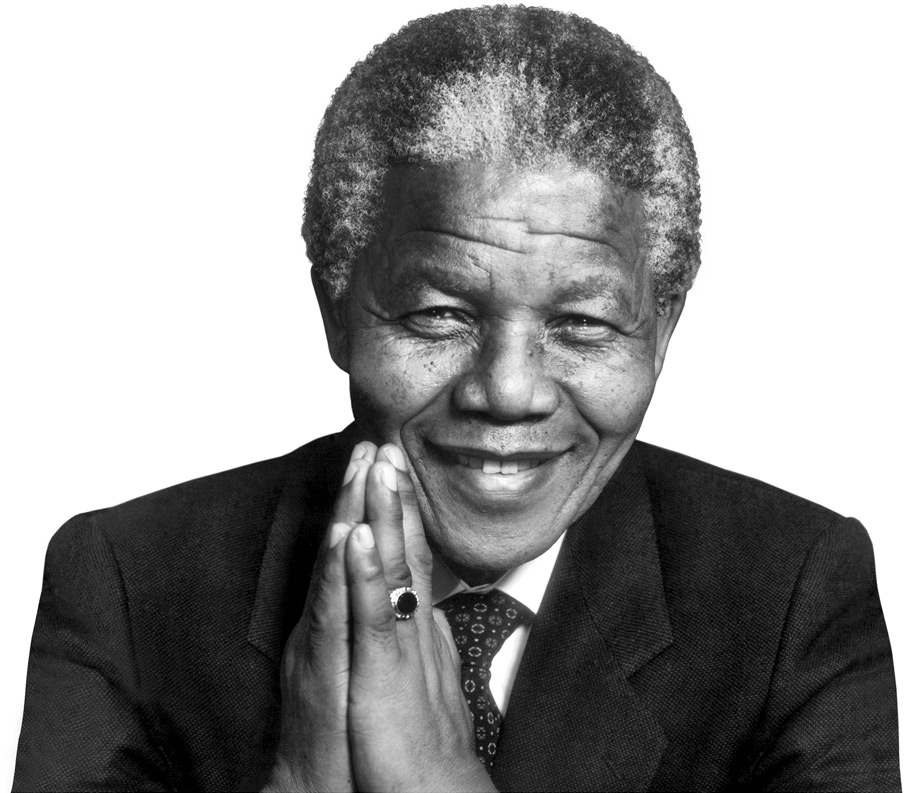